1st Place
I probably don’t need to tell you who took first place at the final tournament this year. You’ve been hearing tales of their might all season long, tales that do not lie. Congratulation (once again) Team Tony (Danza) on your terrific win this season. You are the 3 time PDBL gold medal winners and a true force to be reckoned with! You now hold the grand title of PDBL Bocce Masters! 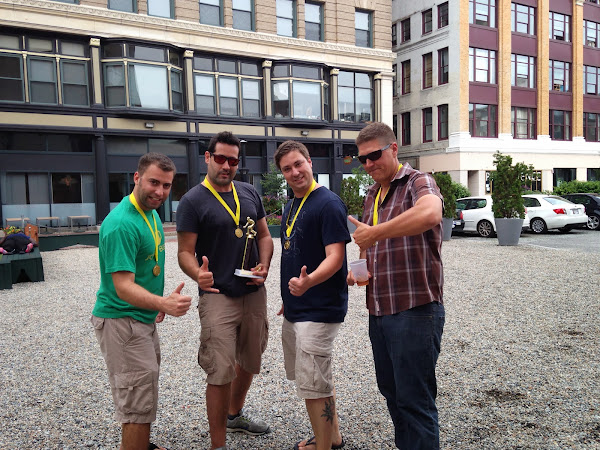 2nd Place
Of course a first place victory would have been just a tad bit sweeter for the team finishing 2nd this year, considering all the many years since it’s formation. Yet I still couldn’t be prouder of the fantastic job done by my very own Sandy Balls! Getting a chance to keep one of these medals this year is just awesome! I really couldn’t have rigged it any better! 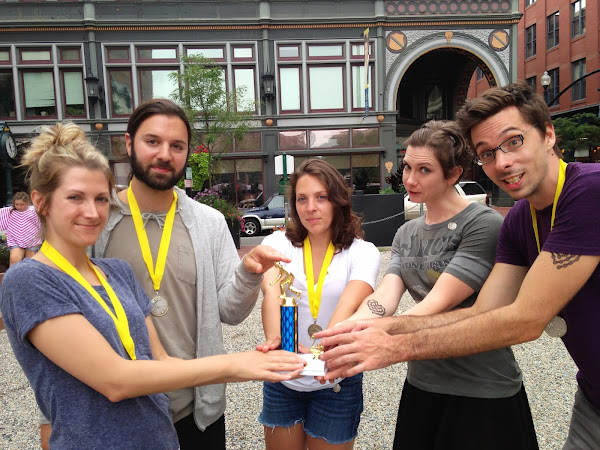 3rd Place
And no one can forget about the team finishing third this year, for a second year in a row, Mission Imbocceball! I don’t know if there was ever a team that’s been so nonchalant about kicking serious ass on the court. You guys really make it look easy out there and I know we’re not done seeing the likes of you! 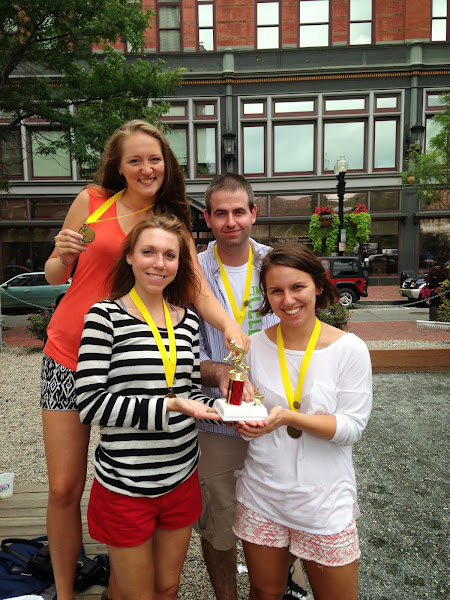 Last but not least, although not placing in yesterday’s tournament, a big shout out to Bocce Ya Self, who brought some real talent into the league this year! These last few games were not easily decided and you guys did a fantastic job bringing the heat. It really could have been anyone this year. We looking forward to see what you’ll be able to accomplish next year!

Thanks to everyone who participated in the league this year, it was really a huge success and always a lot of fun! Stay tuned for news about next season as there should be some slight changes and we’ll hopefully be back bigger and better ready and waiting to see just who might be able to take the grand title away from Team Tony (Danza)!