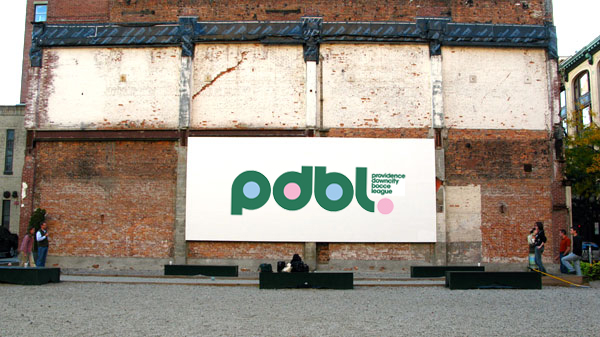 Founded in 2010 and running though 2017, Providence Downcity Bocce League was Downcity’s premier bocce club. The bocce season ran from May through August on the Grant’s Block bocce court at the corner of Westminster and Union Street. Matches were played Tuesday, and Wednesday evenings at 5:30pm and 6:30pm.